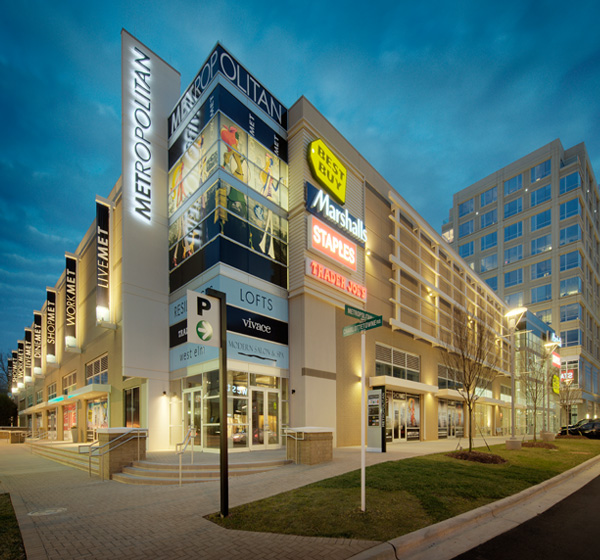 The Netherlands has a long tradition of being one of the most attractive countries in Europe for Asian and American companies to establish themselves in Europe.

The Netherlands is attractive because of a unique combination of:
• a modern, flexible law system;
• an open and stable economy;
• an excellent (digital) infrastructure; and
• tax advantages.

Traditionally, the Dutch economy has been an open one, favouring foreign investments and trade by imposing as little barriers or tariffs as possible. Inflation is low compared to its peer group and the Euro has proven to be a strong currency. A number of the largest multinationals in the world are of Dutch origin and have their headquarters in the Netherlands (Royal Dutch, Unilever, Philips, Akzo, etc.).

The Netherlands is often called the gateway to Europe, which makes sense if one looks at Rotterdam, one of the largest harbours in the world, Amsterdam airport Schiphol, which is the fourth largest airport in Europe and at Amsterdam Internet Exchange, the second largest internet exchange in the world. This combined with the available expertise in such areas as distribution, international trade and freight forwarding, makes the Netherlands one of the most attractive locations for establishing European headquarters and branches dealing with trade and distribution throughout Europe.

Through its efficient tax system and financial infrastructure, it is an ideal location to establish a holding, acquisition or finance company. In addition, the Dutch population is more internationally oriented than that of many of its neighbouring countries. A large portion of the workforce and the national and local authorities speaks English as well as German and/or French and has no difficulty in meeting and working with foreign colleagues.